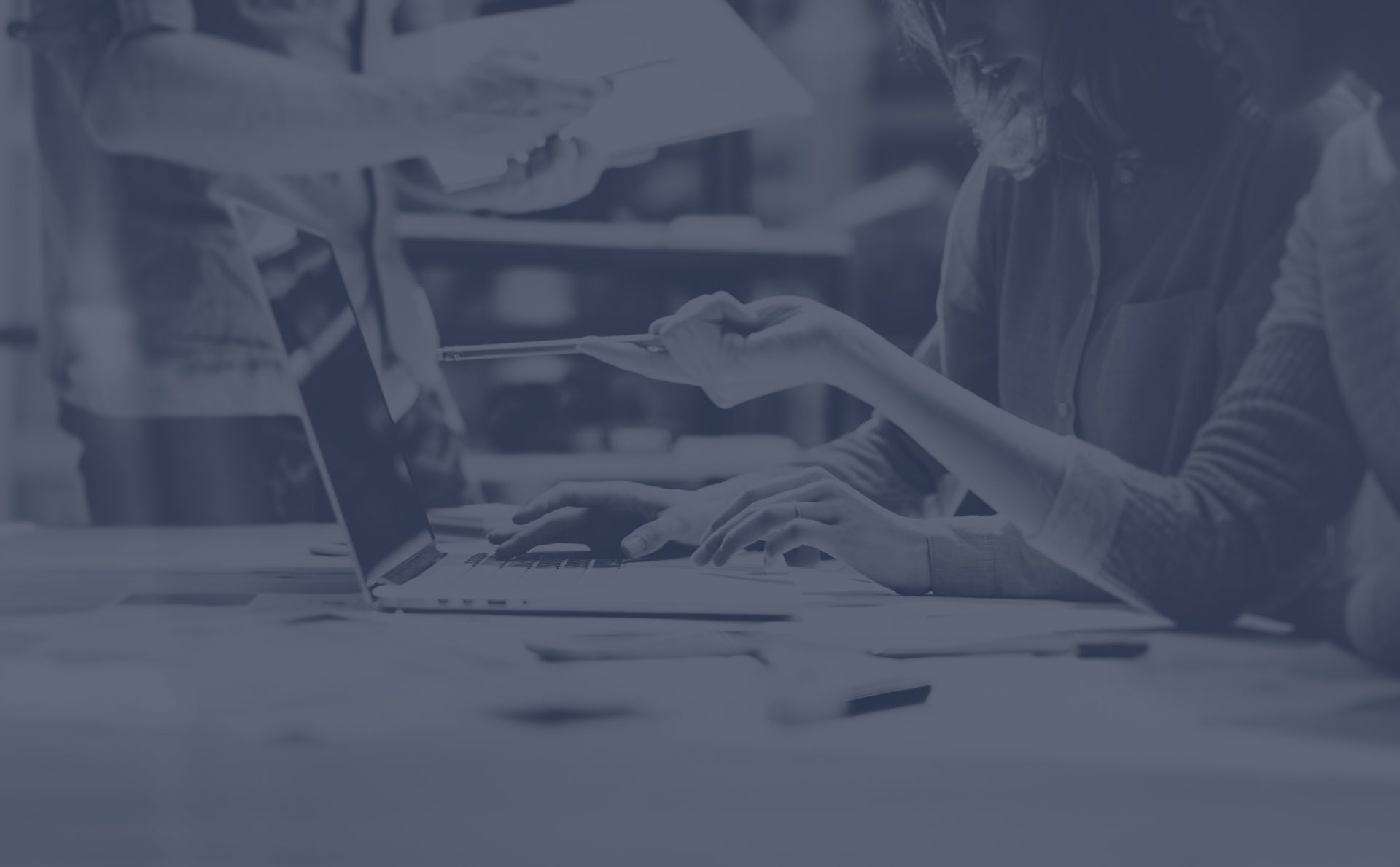 David is responsible for Chairing the Risk, Audit and Compliance Committee together with traditional Director duties. In addition to his technical skills, David brings a strong track record in people leadership including being voted CEO of the year in 2019 and is widely acclaimed as a people person.

Prior to Merricks Capital, from 2016 till early 2020 David was the inaugural Chief Executive Officer and Executive Director of MLC Life Insurance as the business moved to become a stand-alone Australian Life Insurance company under the majority ownership of Nippon Life Insurance.

Prior to joining MLC Life Insurance, David was Executive General Manager Insurance for NAB’s wealth management business: responsible for managing distribution, product, claims, operations and the actuarial function for the Life Insurance business which serviced Retail, Bancassurance, Direct and Group Insurance customers across NAB and MLC Wealth. He was Executive General Manager of Retail Wealth Products from 2013-2016, CFO Products and Markets in 2013 and CFO Wholesale Banking from 2010-2013.

Prior to joining NAB David ran a consultancy business for 2 years upon returning from Japan, with Cerberus Capital as his major client. David spent 10 years in Japan culminating in 4 years as CFO of Aozora Bank Ltd (formerly Nippon Credit Bank), where the major shareholder was Cerberus, the US based private equity fund. During this time, he led the project to re-list the bank on the Tokyo Stock Exchange in 2006, culminating in Japan’s second largest IPO: he remains the only ever Australian CFO of a listed Japanese Bank. He spent 5 years at Nikko Citigroup Japan as a Managing Director of Finance and was CFO of UBS Japan, after establishing a regional Program Office based in Singapore for SBC Warburg.

David’s also Chair of Campaign Agent Pty Ltd, on the school council of Lauriston Girls School in Melbourne and served for 5 years on the board of Big Brothers Big Sisters Australia. He holds an MBA from the Australian Graduate School of Management and a Bachelor of Commerce from the University of Melbourne. He lives in Melbourne with wife Louise and has 5 children and 1 grandchild.

David is responsible for Chairing the Risk, Audit and Compliance Committee together with traditional Director duties. In addition to his technical skills, David brings a strong track record in people…

David is responsible for Chairing the Risk, Audit and Compliance Committee together with traditional Director duties. In addition to his technical skills, David brings a strong track record in people…