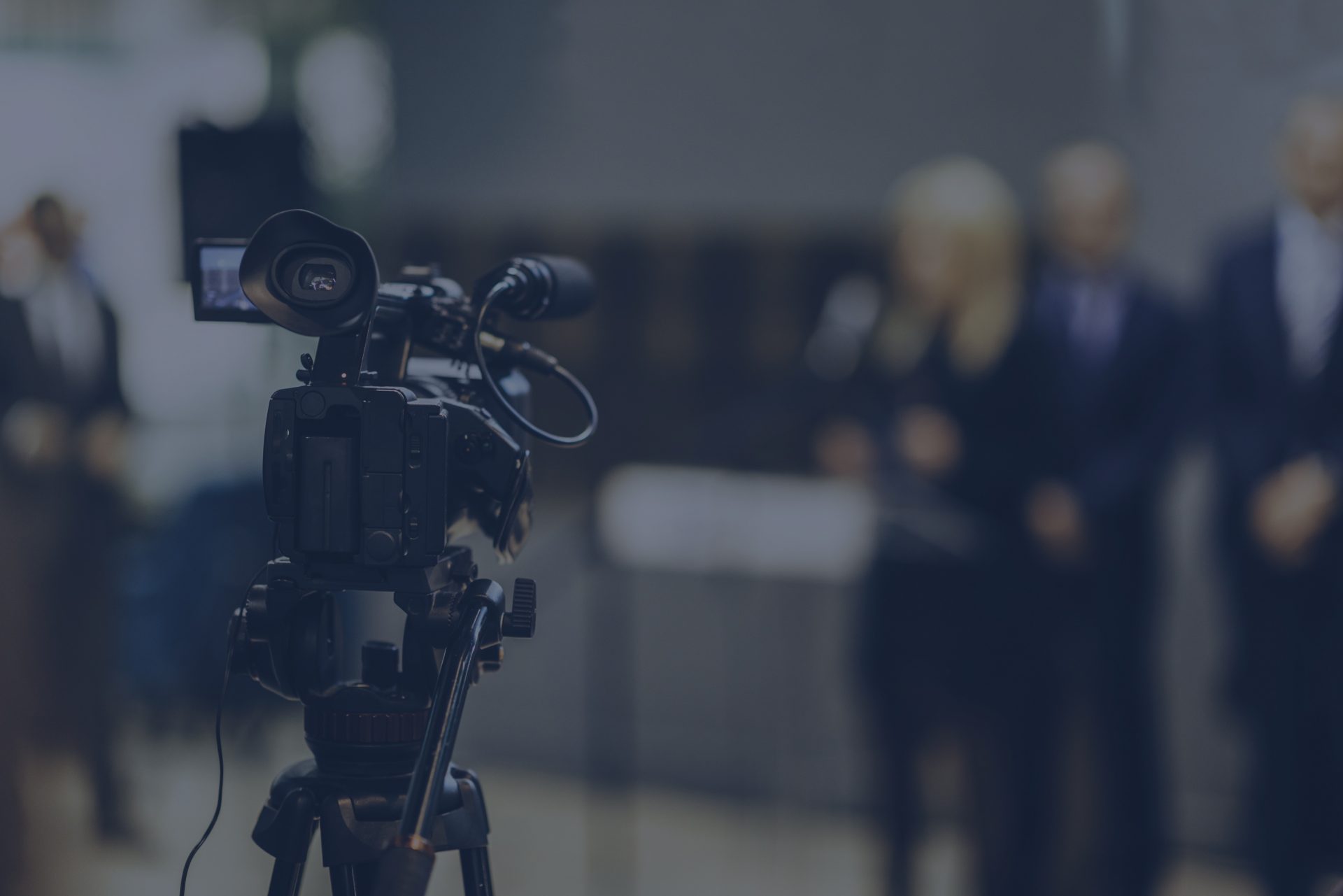 The Northern Australia Infrastructure Facility (NAIF) is pleased to announce investment approval of its seventh project in the Northern Territory, with a $37 million loan to help construct new power generating facilities.

Power generated by the facilities will provide Rimfire, the largest private electricity retailer in the Territory, with up to 90 per cent of its future electricity generation needs. A total of 162 jobs will be created during construction.

Other benefits include the introduction of modern solar and gas generation infrastructure into the NT electricity network which is currently predominantly reliant on older, more expensive and less efficient gas and diesel generators and a contribution towards the NT’s renewable energy target of 50 per cent by 2030.

Under the terms of NAIF’s funding, the proponent will work with the Larrakia Nation Aboriginal Corporation (LNAC) to deliver cross cultural awareness training to employees and contractors and a range of other initiatives.

Click here to read this Media Release in full as published by NAIF.