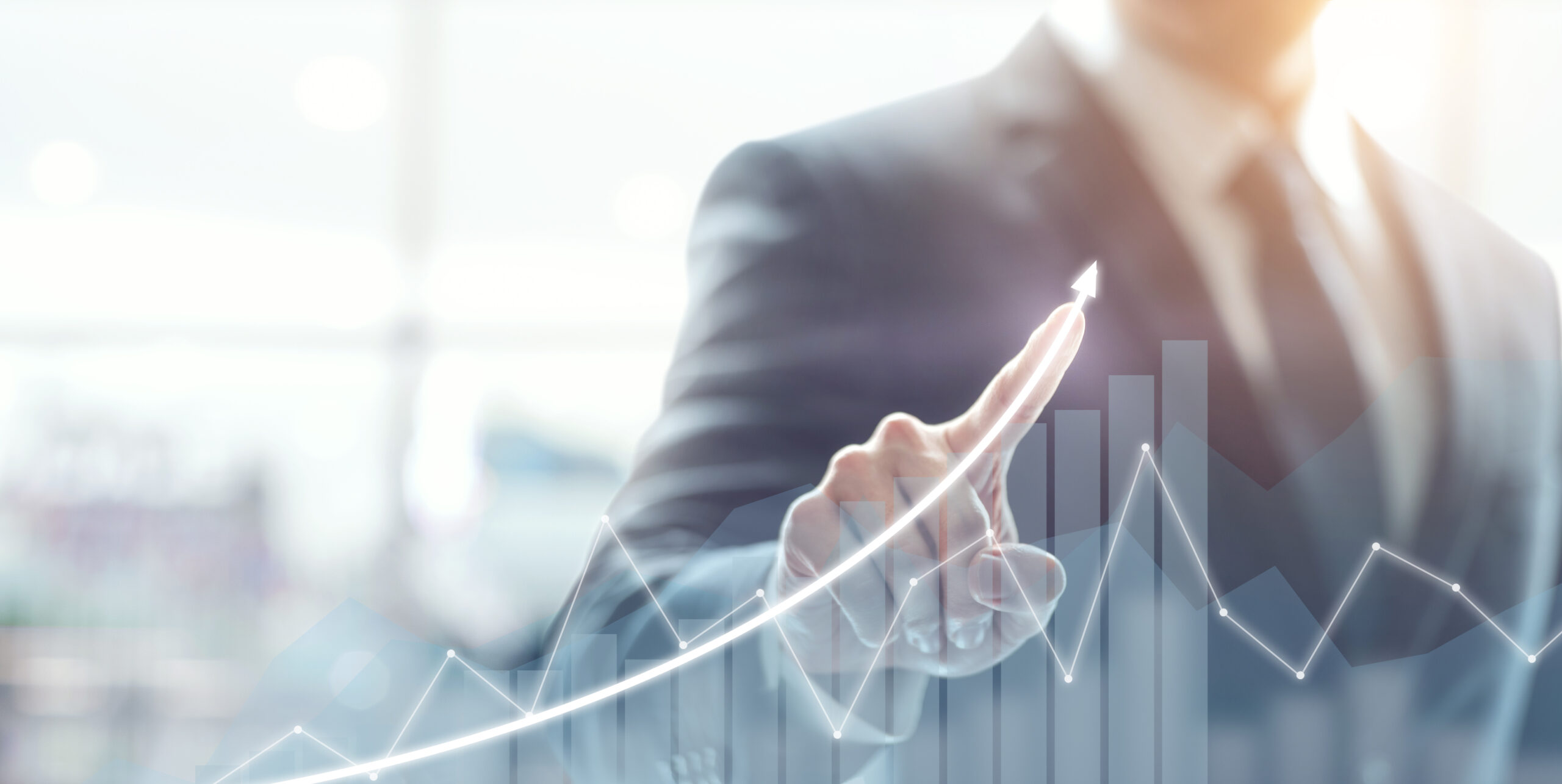 The Merricks Capital Partners Fund returned 0.9% in April and 10.4% on an annualised basis since inception.

April marked a clear shift in monetary policy around the world as many central banks wrong-footed economics with more aggressive rate rises to address persistent inflation. The RBNZ increased the target cash rate to 150 basis points (bps), up from 100bps, which represented the largest rate step up in 22 years. The RBA followed also increasing its target cash rate by 25bps to 35bps, the first increase since 2010. Finally, the US Federal Reserve raised its target benchmark interest rate range by 50bps to a range between 75 and 100bps, the biggest increase in two decades. Based on the latest US consumer data for April, which was 0.6% higher than March and up 6.2% from April 2021, more near term rate hikes are inevitable. In Australia, the bond market expects to see at least 7 rate increases over the next 12 months, with an implied cash rate of approximately 3% by the end of 2023.

From Merricks Capital’s point of view, we have been expecting interest rates to ‘normalise’ since early 2019 and have constructed our portfolio on the basis this was highly likely to occur. As rates rise, we expect to see the following impacts on the portfolio:

Portfolio performance increase. With our investment loans predominantly using a floating rate (BBSY), the rate increases from the RBA and RBNZ will pass from borrowers to investors;
Asset valuations to be tested and fall in certain sub-sectors. Our protection against falling asset prices comprises (a) a diversified portfolio allocated across 13 sub-sectors and 47 individual loans, (b) the borrowers’ equity that ranks as a first loss piece on our senior secured portfolio, with a portfolio LVR of approximately 58% and (c) the short-term liquidity of our loan portfolio (on average, less than 2 years);

Portfolio hedge behaving as expected. With credit default swap (CDS) spreads widening as interest rates rise and the potential for a lower growth rate or recession environment increases.
A final macro point that we have observed from April’s events is that there will be a negative real return from holding cash over the next 18-24 months as inflation leads and rates play catch up, we expect this to be at least a 3-5% negative return on the purchasing power of that cash.

A total of $132m was deployed by the Merricks Capital Partners Fund into five investments in April. The largest settlement for the month was for the Chapel Street icon, Jam Factory a mixed-use development site in a premium Melbourne CBD fringe location. The Fund deployed $78m towards this loan at settlement. The Fund also settled a $16m loan secured against residual land lots located within a residential subdivision on the outskirts of Auckland, New Zealand. This investment has a strong forecast investor IRR of over 13% (net fees and costs) and a loan to value ratio of 61%.

Portfolio performance for the month was enhanced by the deployment of cash, with cash on hand reducing to 7% by end of month, down from 15% end of March. Loan income was lifted by the new investments, returning 76bps for the month (up from 72bps in March). We also saw the portfolio hedge contribute to April performance as CDS markets widened on fiscal uncertainty.

We have seen a noticeable increase in the amount of new opportunities to deploy private credit across Australia and New Zealand over the past month. We are focused on $130m of agriculture credit opportunities and $240m of commercial real estate investments that are currently in due diligence.

The Merricks Capital Partners Fund returned 0.9% in April and 10.4% on an annualised basis since inception. April marked a clear shift in monetary policy around the world as many…

The Merricks Capital Partners Fund returned 0.9% in April and 10.4% on an annualised basis since inception. April marked a clear shift in monetary policy around the world as many…