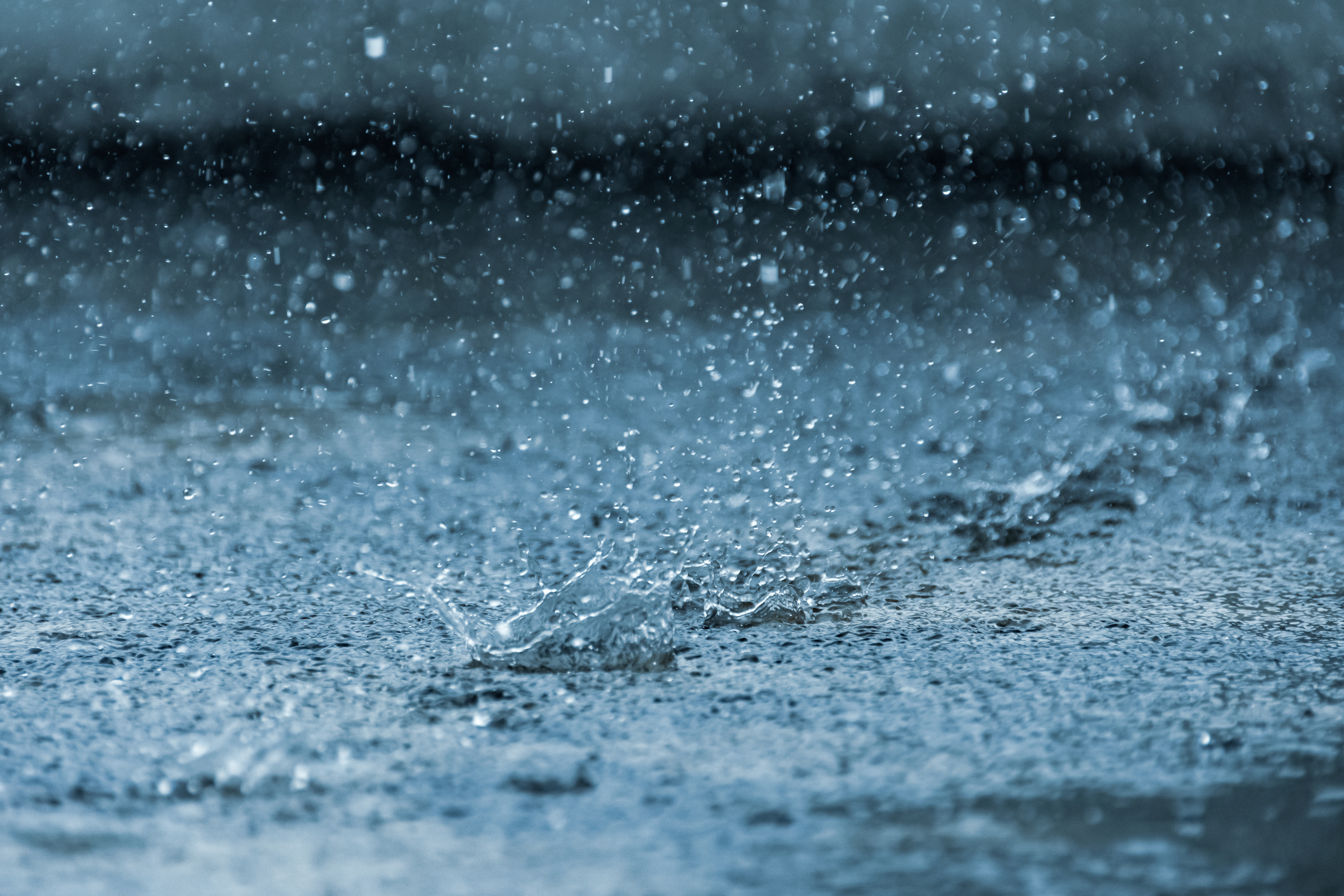 The Merricks Capital Agriculture Credit Fund returned 0.8% in October and 9.2% on an annualised basis since inception. Underlying loan income performed strongly for the month (0.9% before fund costs) with floating rate loans (representing 61% of FUM) benefiting from interest rate rises in Australia and New Zealand and the Fund cash holding of roughly less than 3% (of FUM) by the end of the month.

During the month one new loan settled, a $17m farmland-backed loan to a Northern NSW cattle station business and one existing loan was amended to reduce its LVR covenant, after its asset security had increased. Seasonally, October was a challenging month for many agricultural producers and supply chains across Australia, with the second wettest October on record taking place. During the month we monitored the impact that heavy rainfall had on underlying assets and business performance closely, across all 22 of the Fund’s investments. Farmland properties close to river systems in the southern Murray Darling Basin experienced the largest disruption with some borrowers reporting crop damage and disrupted milk production. Currently, there are no indications that borrowers within the Fund are expecting to experience a negative change in asset values due to recent flooding and many borrowers remain optimistic about upcoming seasonal conditions, given the higher-than-average commodity prices and likelihood of strong yields in 2023 harvests.

During the month we observed the following macro events impact markets across Australia and New Zealand’s key exported commodities:

• Russia rescinded and then reinstated a grain transportation free passage agreement with Ukraine, which highlights the continuing instability across grain markets that is impacting global food security. This instability will continue to support global grain prices with Australian grain producers expected to be
major beneficiaries of higher global prices.

• China lockdowns put significant focus NZ milk exports. Currently NZ milk production is in the ‘spring flush’ period (being the highest milk producing period of the year) and prices have held up relative well despite lower demand from China, in contrast to other countries across South-East Asia increasing demand.

• Flooding in Pakistan has impacted half of the nation’s cotton crop and is expected to contribute to below average ending stocks. With a large textile industry, Pakistan is projected to increase imports which is expected to support Australian prices in 2023.

• Record canola prices are expected to moderate as Canada recovers from its 2021-22 drought. An interesting point to note in this market is the impact of EU regulation, which has seen legislation passed to phase-out the use of palm oil, which supports a paradigm shift in the value of substitutes such as sunflower, soybean, cottonseed and canola oil.

The commodity outlook for 2023 suggests farmgate prices should stay in the upper quartile of their historical range and with many borrowers expected to report higher crop yields, as they are expected to capitalise on profitable conditions.

The Merricks Capital Agriculture Credit Fund returned 0.8% in October and 9.2% on an annualised basis since inception. Underlying loan income performed strongly for the month (0.9% before fund costs)…

The Merricks Capital Agriculture Credit Fund returned 0.8% in October and 9.2% on an annualised basis since inception. Underlying loan income performed strongly for the month (0.9% before fund costs)…